It's not your Fault!

The title of this article is one of the most frequent things I tell my clients.  In fact it’s one of the most frequent things I’ve said to myself during my own healing process.  Before we get into the article I want to share with you what a psychic told me a few weeks ago.  He told me I’m harder on myself than anyone has ever been before—in the history of time!  I didn’t disagree with him and was wondering why I chose this infamous duty that has caused great suffering in my life.  I call myself the Mind Guy and I work on my mindset daily.  I’ve spent decades with a self-punishing and critical voice in my head.  The monster in my head still shows up quite often.  In fact I have a personality disorder that causes me to constantly go into this place of inadequacy and lack of self-worth.

The emotion I’m most familiar with is guilt.  If you are a person that deals with this emotion on a regular basis, it’s time you learn that it’s not your fault.  I was never good at moving on from my mistakes.  My late twenties and early thirties I spent a majority of my time reliving past memories.  I had no shortage of these memories and if I were to put a number to the amount of memories I’ve held onto it would probably be in the hundreds.  I think most of you already know that your past can haunt you.  If you are anything like me, running away from your problems always appears to be a good idea, although in the long run the impacts are greater.  Running from my problems avoided temporary discomfort, but ended up leading to consistent and persistent pain; because an incomplete past doesn’t go away.

Here is why I say it’s not your fault.  Your actions and behaviors are run by subconscious programming.  Your emotional outbursts are simply a way of protecting yourself.  The emotional reactions appear to be serving you in the moment and protecting you from getting hurt.  Even though it could create more separation, pain and anxiety in your life.  Your subconscious mind experienced many instances of being hurt in your earlier years and in those highly sensitive events it creates a program to prevent this from happening again.  Let me give you an example of this.  Anger is a tactic used by the mind to prevent you from getting hurt.  If you go on the attack it doesn’t allow you to be open to being hurt.  You also create limiting beliefs that cause you to act consistent with these emotional reactions – leaving you in a place of wonder, where you consistently find yourself committing the same mistakes over and over again.

Guilt for me was the most persistent of the emotions and it cut me off from vital needs, like self-love.  There is nothing more important out there than loving oneself.  Without love for the self there is no way to be able to give or receive love from another person.  The truest substance in the universe is love and still to this day most people don’t understand what love is.  Though we do know when it’s lacking.  The biggest culprit of lack of love is guilt and without love there is merely suffering.  I am so aware of guilt now because it creates a subtle pain in my forehead and there is a mild discomfort and uneasiness running throughout my body.  The thoughts run rampant in my mind and self-punishment is the only thing present in those moments.

Why do we punish ourselves with guilt?  If you really think about it, it’s quite an immature phenomenon.  I was raised Catholic and went to Catholic school so it was easy for guilt to show up.  In the world of morality, we are sinners, and guilt is a way to stop us from hurting others.  A sin is some form of harmful act towards another, it could also be a harmful thought directed towards someone.  If we punish ourselves then it will provide enough internal pain to stop us from committing that same hurtful crime a second time.  At least this was my understanding from the Catholic school nuns and priests.  There is only one negative adverse effect to this ideology.  It creates a mental pattern of self-punishment and as I said before guilt cuts out love being present.

Guilt normally shows up when you have caused an offense or crime to another human.  Here is the tricky thing, guilt also shows up when you presume to have caused hurt or harm to another person.  It’s easy to fabricate.  I became so consumed with guilt I ended up punishing myself through a false perception of hurting others with my words.  I would often mind read other people’s thoughts after observing facial responses or body tone.  When I further assessed those moments 99% of the time I did no such thing.  I never actually hurt anyone, only myself with self-criticism.

I even held onto guilt for a solid decade for some presumed offenses.  Imagine punishing yourself for 10 years for something you didn’t even do.  This is why guilt is so dangerous.  I found myself walking on egg shells all the time, being so careful about the words coming out of my mouth.  It’s exhausting searching for words to say.  It’s tiring being hyper-aware of the facial reactions of the person you are speaking with – waiting for the moment that you say the wrong thing that leads to upset.  The most energy sucking experience of guilt is replaying conversations over in your head, especially when you do it many times over.  I would often spend up to 24 hours replaying a single conversation over in my head.  All of that time being in an unpleasant feeling state from all the guilt.

There is one big cure for guilt and it’s simple.  There is not going to be any surprise here when I say Truth is the answer.  The truth will always set you free.  Now there may be instances from your past where you have hurt someone and did nothing to make amends for the harm you have caused.  You may have justified your actions or ran away from the situation.  Either way, if the memory keeps popping up there is only one way to set yourself free from the past.  The answer is to complete your past.  There is nothing more powerful than completing a broken past.  In the AA community this is called making Amends.

The best way to relinquish guilt is reaching the person you hurt and taking ownership for the pain you caused.  I know – this is no easy task.  One thing I have discovered while cleaning up my past was that the perceived worry or threat of making these phone calls ended up being a 100 times worse in my mind.   The conversation always ended up being much easier than expected.  Most human beings are quite forgiving and appreciate the strength and courage it takes to have a conversation like that.   Regardless of how the other person handles or reacts to you reaching out to them, being able to apologize for your actions will free you up in ways you couldn’t imagine.

Getting complete with another human being doesn’t always mean the other person ends up in the same position of completeness.  Some people like to hold onto resentment and anger.  The idea is to get complete for yourself.  What is that going to take?  Can you forgive yourself?  When I work with my clients I always ask them if they want to continue taking actions to hurt others.  They don’t, yet the guilt still wants to persist.  You must realize mistakes are stepping stones for greater understanding.  Everyone makes mistakes and to be the best version of yourself is to recognize the mistake made and to take steps to prevent this mistake from happening in the future.  This is what it means to be a human being.

No human being is perfect, so just accept you are in a lifelong school of learning.  The school is designed for you to be the best version of yourself which involves the ability to love oneself fully and eventually to accept and love others in the same light.  Guilt showing up for a short period of time may be a positive to get the impacts of your mistakes, although holding onto guilt is unhealthy.

You may find another challenge of not being able to get in contact with the person you hurt, because you don’t know where they live or sometimes people pass away before you can make these amends.  Like I said before getting complete is designed to heal the self, so the best solution is to communicate what you want to say.  This can either be with a written letter or pretending to have a conversation with the person in the room with you.  Communicating this often allows for completion and it may take several letters or conversations to fully relinquish the attachment to past events.  Just getting it off your chest allows for a release and a new sense of freedom.  Stop punishing yourself, please, it’s not what we are here to do.  We are here to create and creating with love is the best way to create.  Eliminate the guilt out of your life and out of your mind.

Last but not least let’s address the unwarranted self-punishment.  I use guilt against myself for perceived failures and rejection.  Any form of judgment or criticism regardless if it’s done in a constructive and empowering manner leads to guilt in my mind and of course the other most prevalent emotion I experience--shame.  All you people that are so hard on yourself, like my amazing people in the avoidant personality community, it’s time to use self-compassion and understanding.

Start using mindfulness to step up your levels of awareness for when this guilt or shame enters into your life.  I wrote this article around guilt although shame is the flip side of the same coin.  Guilt is often a predecessor to shame.  Regardless the solution for both of these negative feeling states is catching yourself when you are being self-critical and self-punishing and to stop allowing yourself to do that.  Ask yourself if the self-punishment is warranted or reframe the situation in a way that empowers instead of hurting yourself.  Call someone and have a conversation that will lead you away from these thoughts and feelings.  Write a letter of gratitude for all you have in life to shift the mental process.  Meditation is another great tool.

At the end of the day it’s not your fault and you weren’t designed to experience guilt (or shame).  You were designed to love and to create from love.  This is your destiny and it’s time to start living this way. 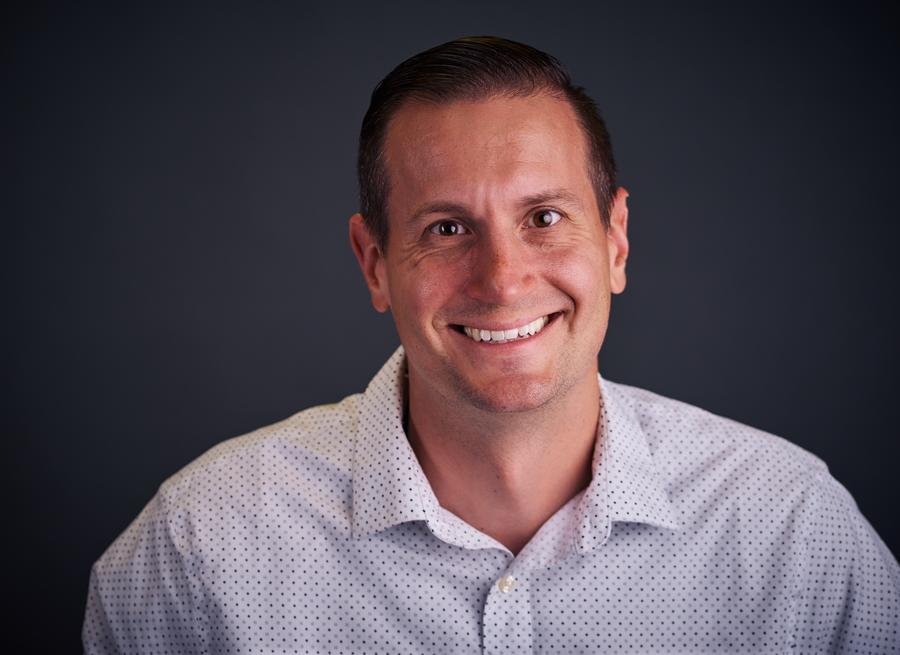