Attract wealth into your life.

It's time to create an abundancy mindset!

Together we will see what's getting in the way of you and money.  There is nothing external stopping you

from having the things you want in life.  It's all in the mind!

How to attract wealth into your life?

Most people don't realize how much of their past influences where they end up in life.  If you only knew there are unconscious programs  influencing your ability to receive and hold onto money.  The only difference between you and the person with a large bank account are limiting programs.  If you grew up poor you will likely end up poor.  If you developed a belief around being poor, then money will leave your hands as quickly as it enters.

The same thing happens for people who grew up middle class.  The probability you end up in that same place is high.  Few are able to break free from these limiting programs -- until now.  It's actually quite simple when you work directly with the unconscious mind.

Even if you grew up rich and your parents had a scarcity mindset, it can create an unconscious connection to lack.  Let's stop your patterns around money that cause you frustration and worry.  You deserve to have money flow into your life easily and effortlessly. 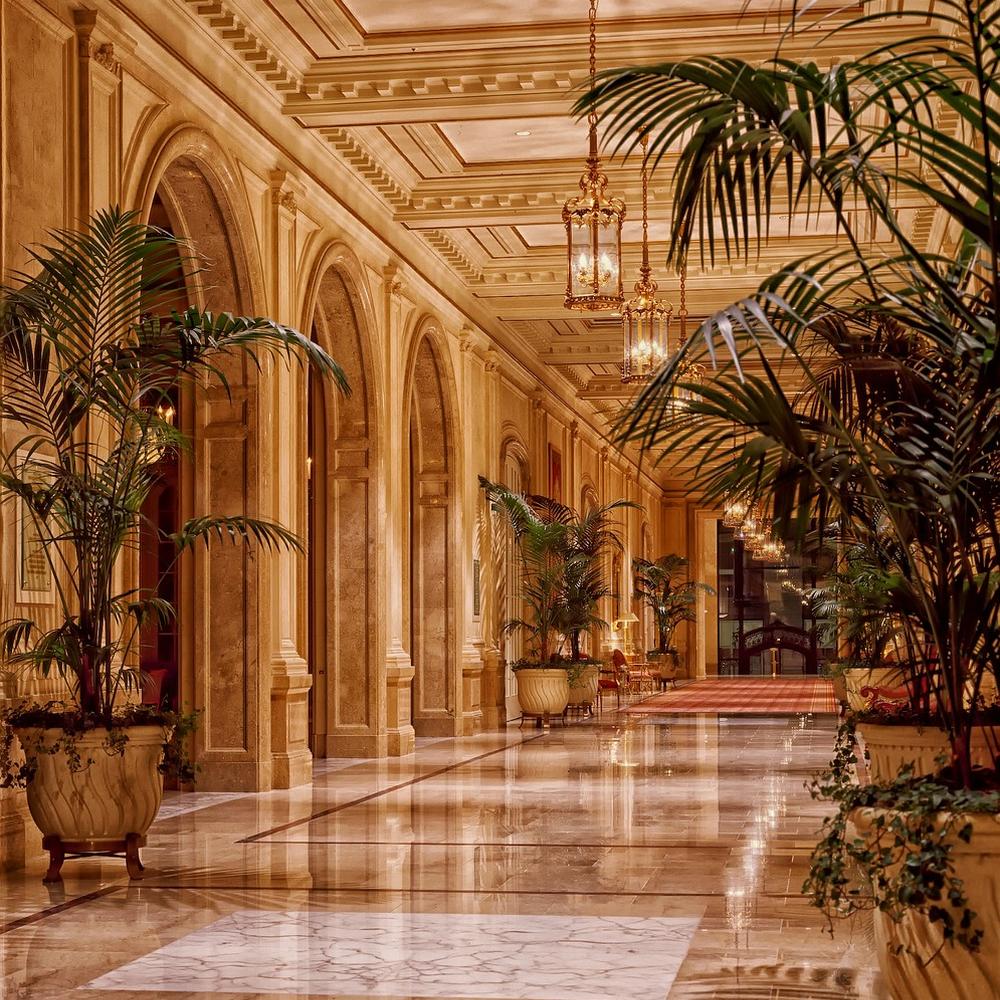 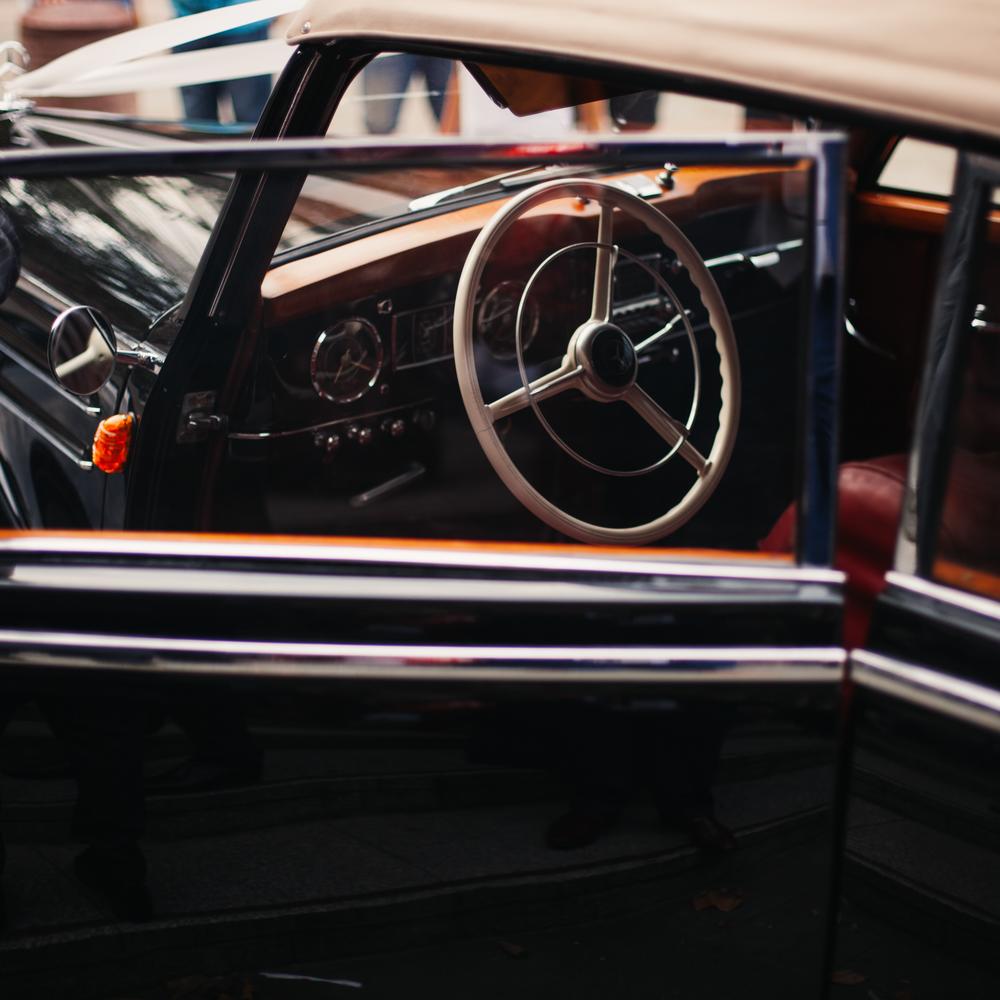 How does it work?

It's so darn easy -- you will be shocked no one ever taught you this before.  There is a reason to why this information has never crossed your path. The top 1% know these tricks and they are really good at keeping it a secret.  I grew up poor and struggled my entire life when it came to money.  Now I get to empower people and free them from their mental slavery when it comes to lack and scarcity.  The most amazing part is that it only takes 10-15 hours!!

We will start out by going through an extensive question and answer process.  I will use my skill sets to listen for the limiting beliefs and programs associated around money.  Moving forward we will do session after session rewiring your mind around these limiting beliefs and programs.  We will use NLP and hypnosis to work directly with the unconscious mind to rewrite what's getting in the way between you and money.

Once the programs are rewritten your actions and behavior shift towards making your dreams become reality.  It's really that simple! 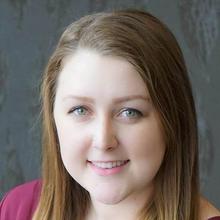 Megan Hallett
Thomas made me feel totally at ease and comfortable, as I had never been hypnotized. He guided me through everything we were doing with patience and respect. We worked a lot around some of the self doubts that have been holding me back in my business. I left feeling totally light, open and ready to take action! I’d recommend Thomas to anyone looking to experience a breakthrough in any area of his or her life.
5 / 5 stars

What do you need?

You can have everything you want in life.  All you need to do is find out what is in the way of turning your dreams into reality.  Let's discuss the one thing you truly desire and the steps to take to receive it! 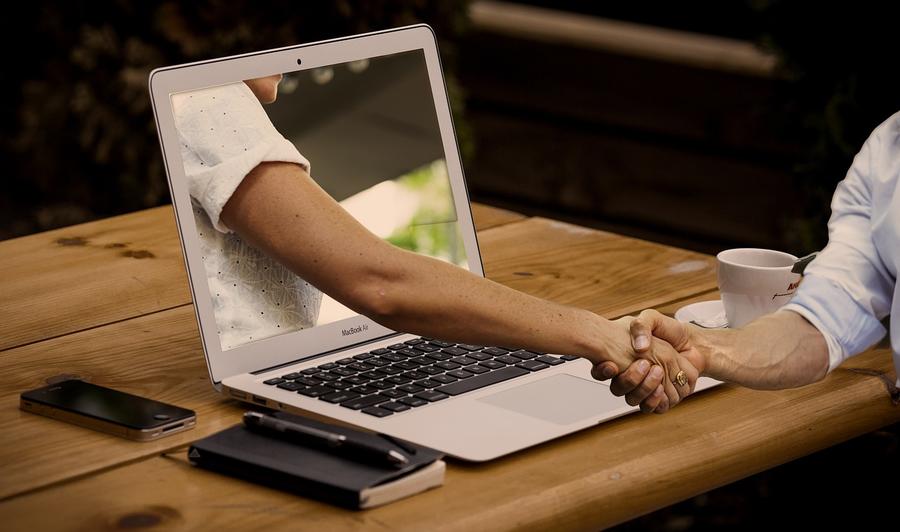